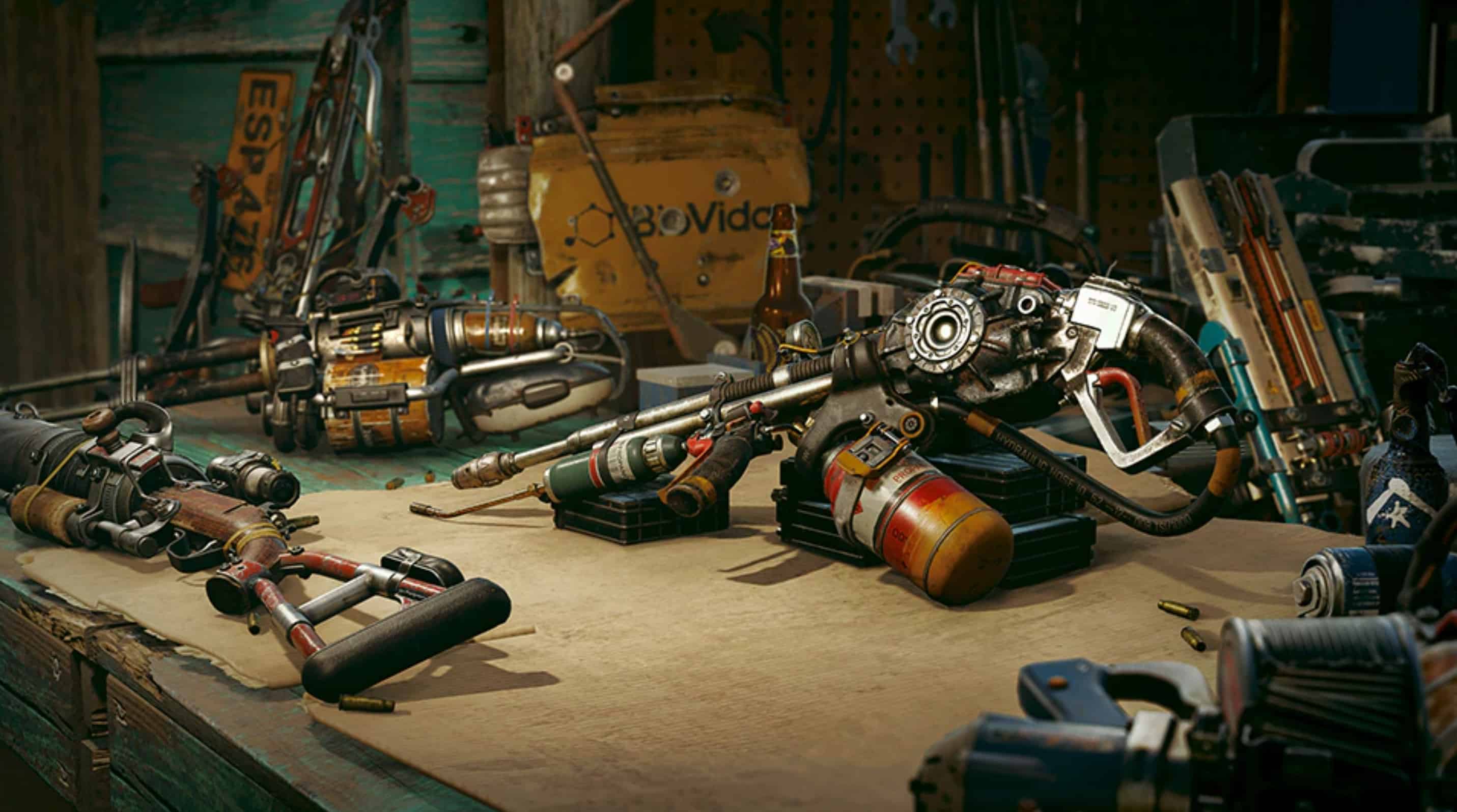 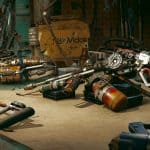 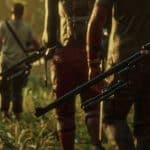 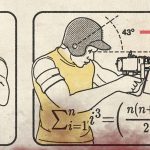 In recent weeks, rumours have been surrounding the existence of makeshift weapons in the country. Behind the movement lies “Libertad”, the ultra-violent rebel group. Crafted from everyday objects (lawnmower engines, door handles, seatbelts, CD players, etc.), these crude weapons are still a rare sight but have become a threat and the Government, to its credit, has taken note.

It is common knowledge that the people of Yara have shrewd minds. This resourcefulness enabled them to overcome many obstacles. Condom fishing, for example, despite its fun nature, is a real technical feat. But the ‘Libertad’ masterminds have hijacked this ingenuity with potentially fatal consequences. Hardened by the embargo, the movement has found a fertile ground in the Yaran society, and it uses its connection with the people to corrupt their minds: beneath the mantle of the latest trend hides a genuine warfare strategy.

Two weeks ago, in Agua Lindas, a rebel outpost was discovered in the jungle by Captain Ramirez and his unit. What seemed to be an abandoned warehouse at first was in fact a terrorist training facility: “Once the area was cleaned, we discovered a substantial stash of weapons made from everyday objects, and even more worrying, sets of plans teaching how to build them”, the captain said. Among these, a CD player that can eject discs to a distance of ten meters… it’s amusing at first sight but rumor has it soldiers found it surprisingly deadly. When it comes to bringing war to the island, the rebels apparently know no limits. 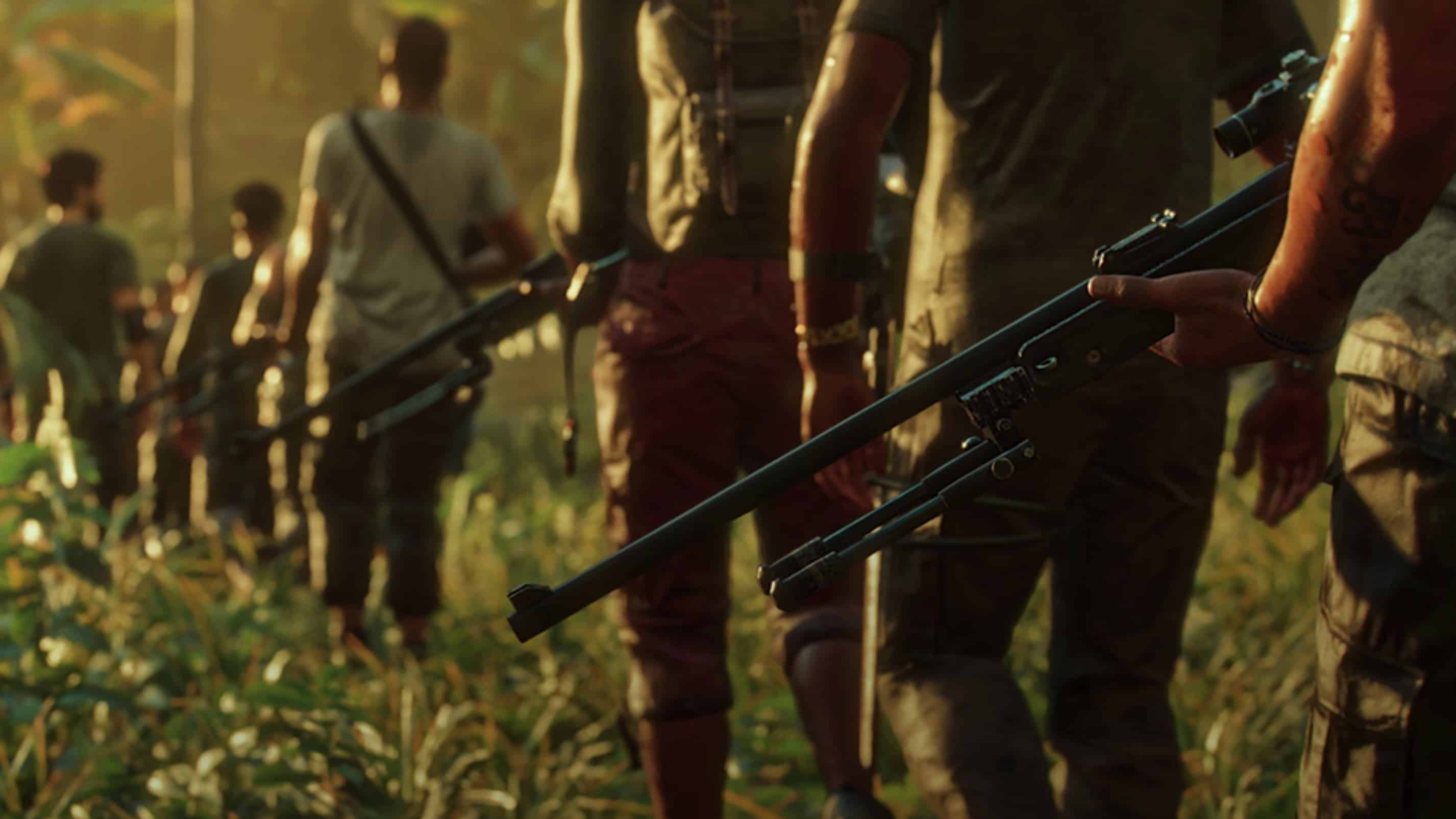 Fortunately, the Government quickly came to terms with the extent of the movement and wasted no time in its response. While an information campaign was rolled out in the big cities, extensive search operations were conducted in rural regions. The day has not yet come when our country will stand by and let its people fall into the hands of a militia that uses bean cans and seat belts to wage their dirty war. 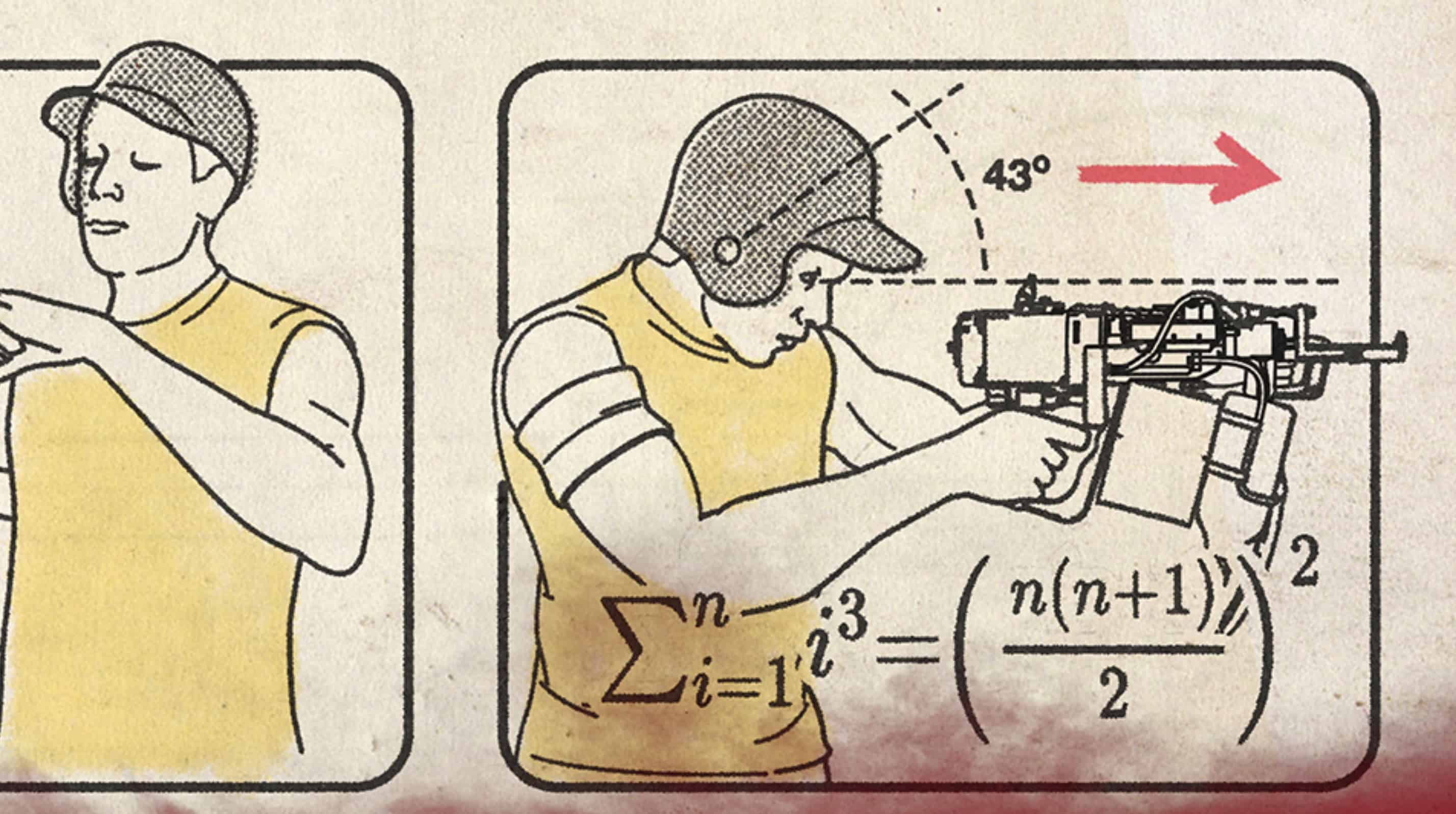