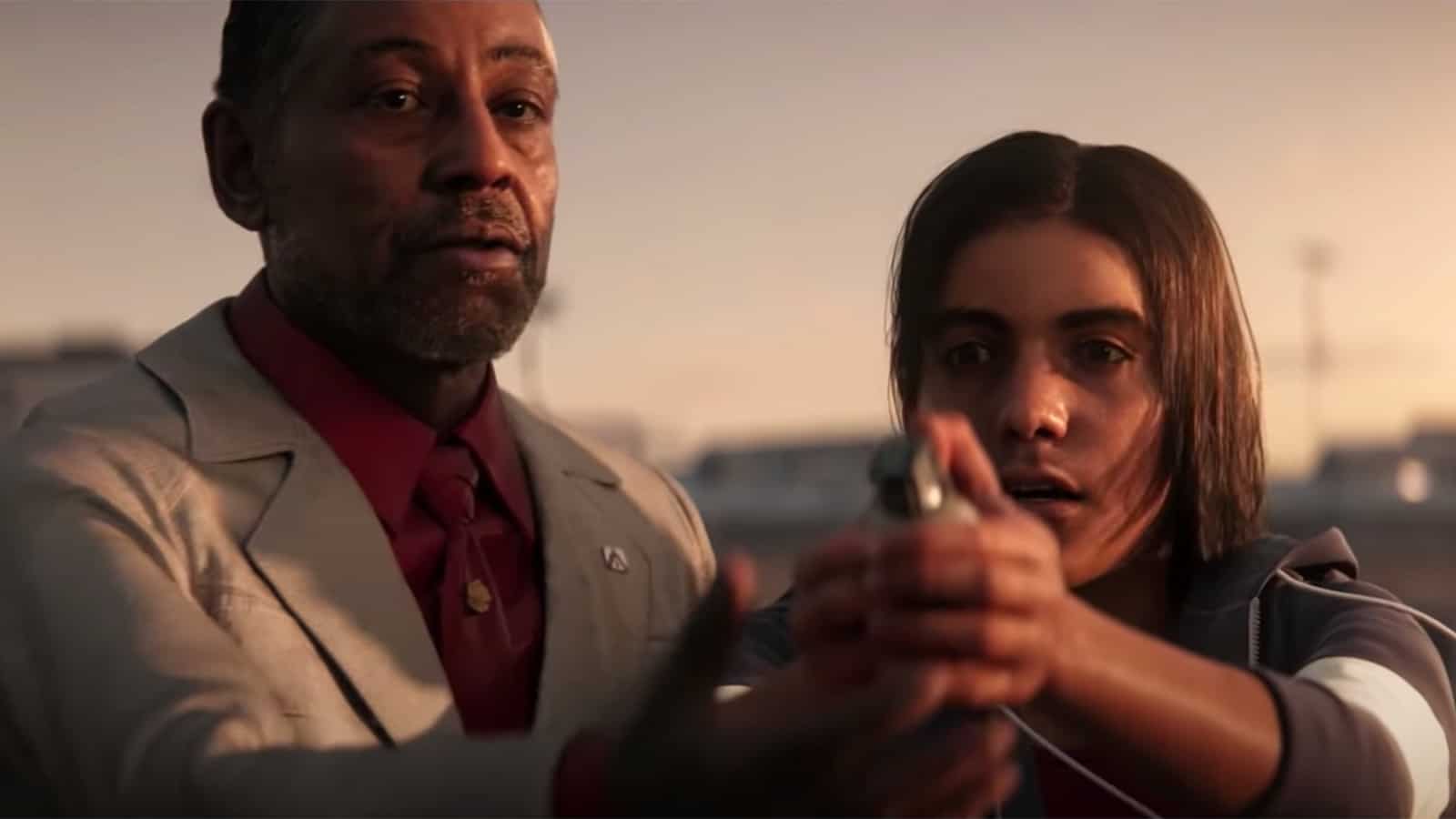 Far Cry 6 was leaked in July, 2020, and Ubisoft released an official trailer only a few days after at their Ubisoft Forward event. The game has been highly, despite Far Cry 5 and Far Cry: New Dawn arguably being short-lived compared to their iconic predecessors. One of the main things that fans are so hyped about when it comes to Far Cry 6 is the main antagonist, who is played by Giancarlo Esposito. The actor is most known for his role in the highly acclaimed series Breaking Bad, and fans are certain that he’s going to be great in Far Cry 6 as well. Based on what we’ve seen so far, here is a little Far Cry 6 review which can help you learn as much as possible based on information we’ve gathered from trailers and leaked.

One of the most notable things that we’ve seen from the trailers is the setting of the game, which plays a big role in this Far Cry 6 review. The series has finally returned to a fictional setting once again, which is probably for the better. It takes place in the island of Yara and is somewhat based on actual experiences of rebels and guerilla soldiers in Cuba. The developers went to Cuba to talk with some people that took part in the rebellions and have based a lot of the game on their stories. This is another thing that has fans excited, as there’s bound to be some very interesting storylines in the game, which is another positive in this Far Cry 6 review. The story mainly revolves around the main antagonist known as Anton and his son Diego. Anton will be teaching his son how to ‘’keep his island safe’’, even if it means getting your hands dirty. The dynamic between the two seems very interesting, and it’s certainly one of the many things that has fans excited.

Another thing that we’ve seen in the trailers is the return of the ally system in Far Cry 6. The game allows you to hire guns who will aid you on your adventures. These allies are known as the Amigos for Hire. Arguably the most noticed part about these Amigos for Hire is one of their members, who is known as Chorizo. Chorizo is a cute little dog in a doggie wheelchair that’s actually much deadlier than meets the eye. The ally system was one of the best parts about recent Far Cry games so it’s nice to see that it will be returning in the newest addition to the franchise.

Another thing that we definitely have to mention in this Far Cry 6 review based off the trailers is that the main character can either be a man or a woman, and will also have a voice! Recent protagonists in the Far Cry series have been mute throughout the games, which ruined the immersion for a lot of people. However, now we finally have a character that can speak and the best part is that there’s a different voice depending on if you chose to make your character male or female.

That’s really all that we can add to this Far Cry 6 review so far as we haven’t exactly gotten a lot of information from the few trailers that were released. Yara certainly seems to be a great setting for the game and is supposedly the ‘’biggest playground’’ in the history of Far Cry. Players will get to explore the island in its entirety and even take on Anton’s soldiers in all sorts of different environments like forests, beaches, and even the main town, with or without the help of other rebels. Its fair to say that every Far Cry fan is at least a little excited, and we certainly can’t wait to see what the game has in store for us when it released next year in 2021.