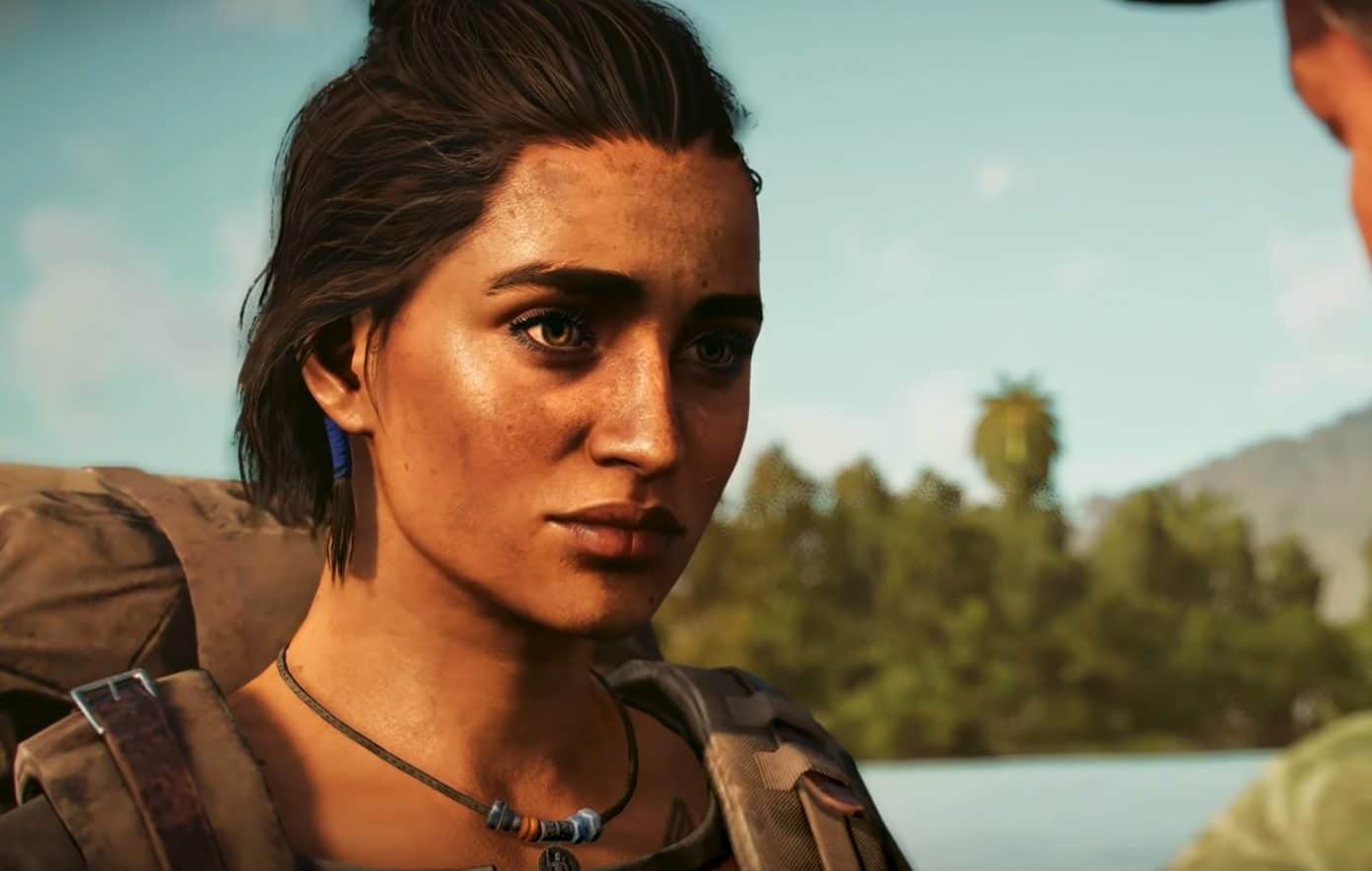 A new story trailer for Far Cry 6 reveals what drives Dani to fight back, as well as what motivates Antón’s rage.

The trailer shows protagonist Dani escaping Yara on a fishing boat with other citizens. Their eventual goal was America, but things go wrong.

Antón Castillo, voiced by Giancarlo Esposito boards the boat with several armed men. It is revealed that his son, Diego, was aboard the vessel. The dictator takes back his son and orders his men to kill everyone on the boat.

The trailer is available below:

The trailer shows the key motivations of both player character Dani, as well as main antagonist Castillo. Giancarlo Esposito said in an interview that his character was obviously based on Fidel Castro.

Along with the new story trailer, an upcoming DLC was revealed that would allow players to take control of major villains from the series. Vaas from Far Cry 3, Pagan Min from Far Cry 4, and Joseph Seed from Far Cry 5. The trailer, which shows off the gameplay, is available below:

This information leaked ahead of the Ubisoft Forward stream, but fans of the series got their first look at the way this new mode will play out in a trailer titled “Become the Villain” which showed off gameplay and the narrative hooks that allow see the previous Far Cry villains return.

Ubisoft also expanded on the reveal that Aiden Pierce will return to the Watch Dogs series alongside Wrench in a new trailer for Watch Dogs: Legion‘s Bloodline DLC.

The expansion is slated for released on July 6 2021, and follows the recently released Watch Dogs: Legion of the Dead free DLC.