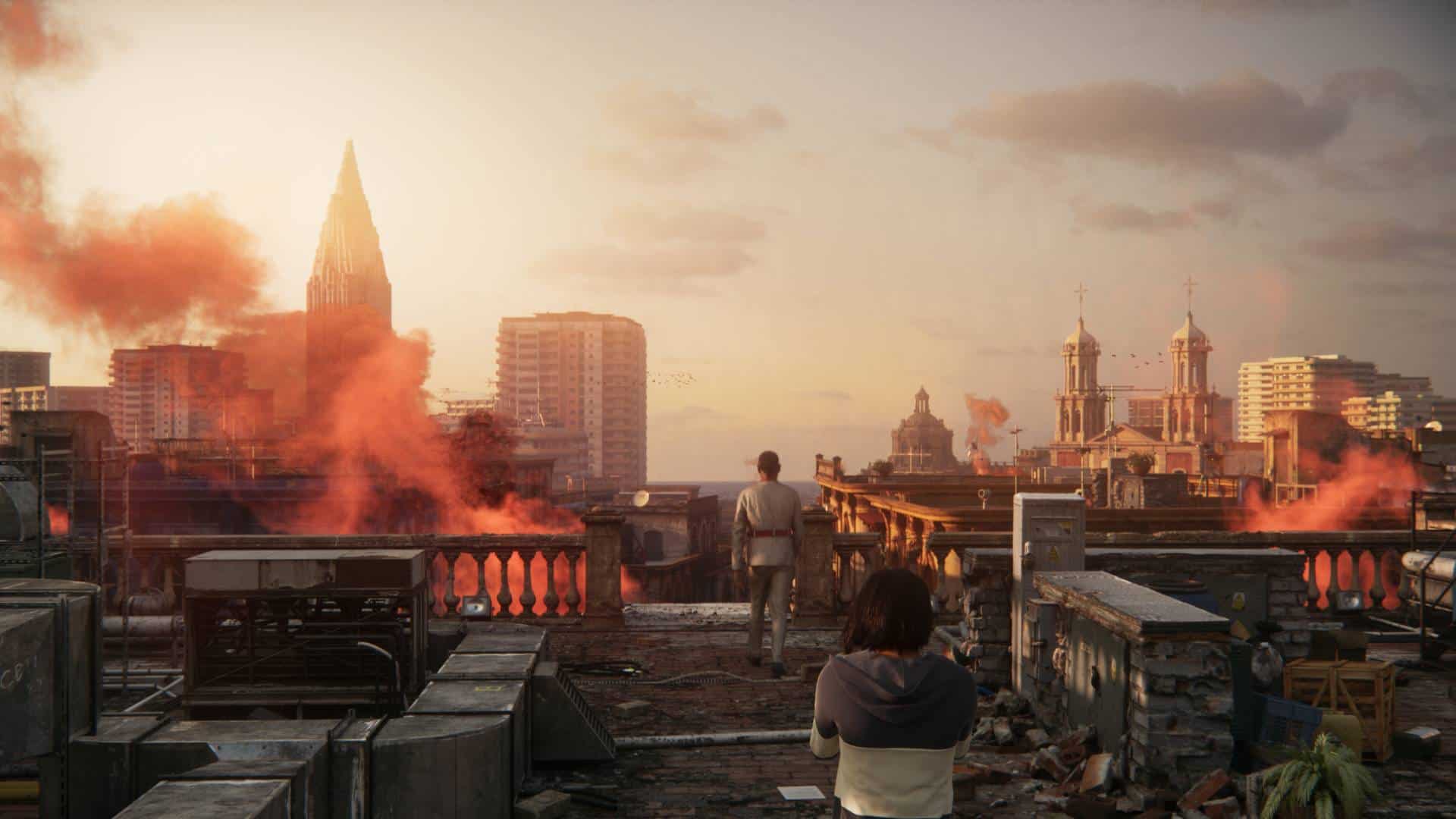 During the Ubisoft Forward 2020 event, fans got to see a Far Cry 6 trailer which finally revealed the awaited game. The series has always been popular. However, recent titles haven’t exactly been up to the usual standards in the eyes of a lot of people. The usual environments and elements of the original Far Cry games which made them so good were arguably ignored which a lot of fans obviously didn’t like. However, the Far Cry 6 trailer we got see at Ubisoft Forward 2020 shows that fans have a right to be very excited once again.

While basically no gameplay was shown, some of the main characters was revealed in the form of Antón Castillo and his son Diego. The former is played by the highly popular actor Giancarlo Esposito. The story supposedly revolves around both of these characters based on what we’ve been able to gather from the Far Cry 6 trailers. Antón Castillo is seemingly a dictator of Yara, the fictional island on which the game will be taking place. He rules the island and is shown talking to his son Diego in the Far Cry 6 trailer, telling him to continue his family’s legacy by ruling the island just like himself and his ancestors before him.

The diplomacy of the island evidently starts a revolution of the people, as shown in the Far Cry 6 trailer. It is Antón’s own duty to make sure that he gets rid of all the chaos and shows his son how to handle a diplomacy. The island of Yara is shown to be figuratively ‘’frozen in time’’ and Antón makes it his job to bring it back to its ‘’former glory’’. For now, this is all of the most important information we’ve come to know from the game and its trailer which we saw at the Ubisoft Forward 2020 event. It is estimated that the game will arrive in early 2021 if all things go according to plan, so that means we aren’t too far away from having all our questions about the game answered.