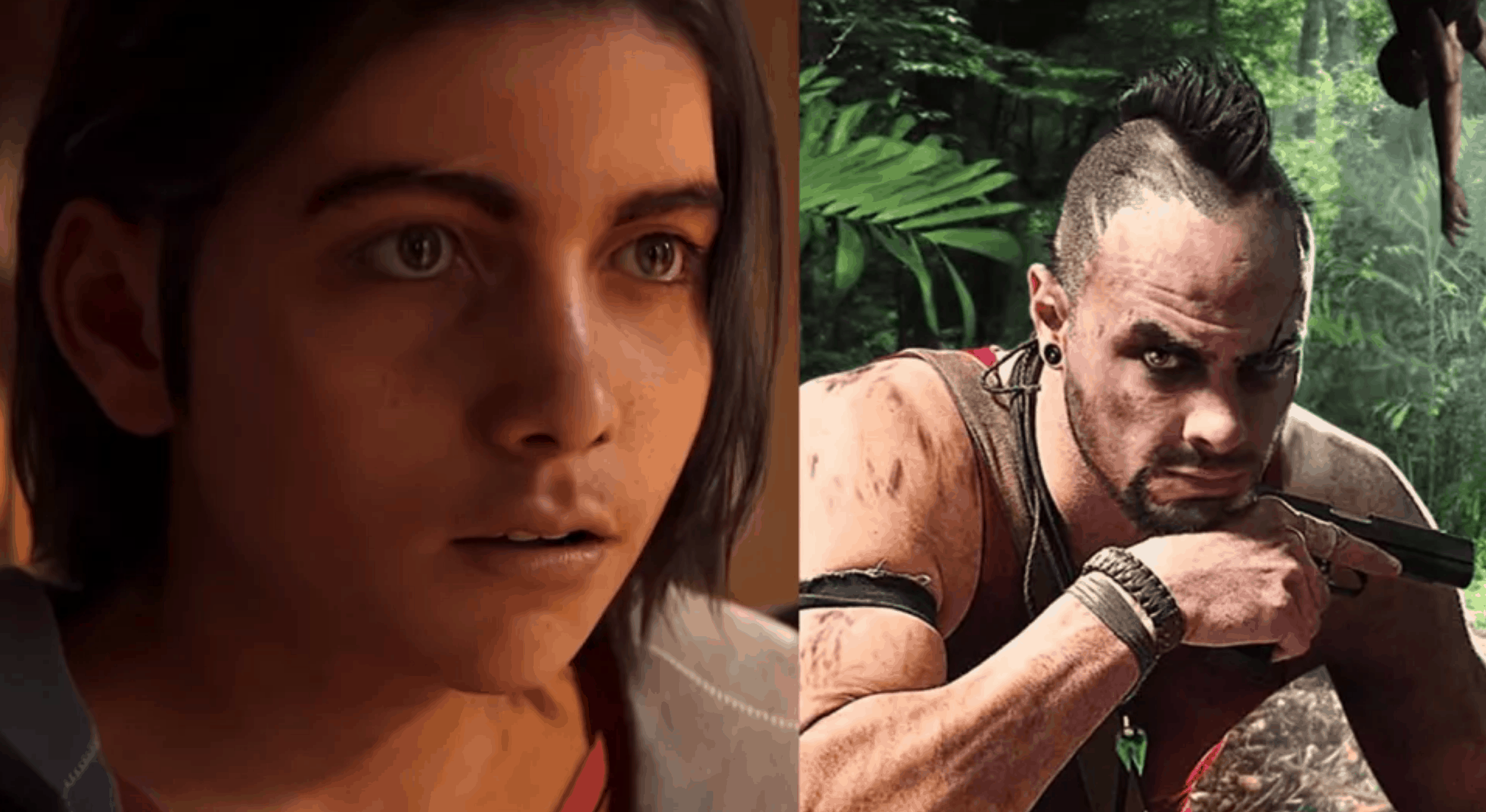 After the Far Cry 6 reveal trailer, fans begin speculating that Far Cry 6 could actually be a prequel to Far Cry 3. The theory hinges on Diego Castillo being a young Vaas Montenegro, based on the scar both have on their right eyebrow.

Vaas’s voice actor Michael Mando teased a possible return to the role during a Reddit Q&A with fans, saying “Vaas is my spirit animal – having co-created that character is something that will always be dear to me. I still get recognized as Vaas, and I still feel the outpouring of love for that character – makes me very happy. Who knows… maybe I will reprise the role very soon?”

Vaas is a fan-favorite villain of the series, so folks would certainly welcome his return, though things may not be quite so simple. In Far Cry 6’s reveal trailer you can see Diego wearing what look like modern headphones, which doesn’t exactly square with him being the younger version of Vaas who was born in 1985 and would have been Diego’s age in the late ’90s. Consider this one wishful thinking for now.