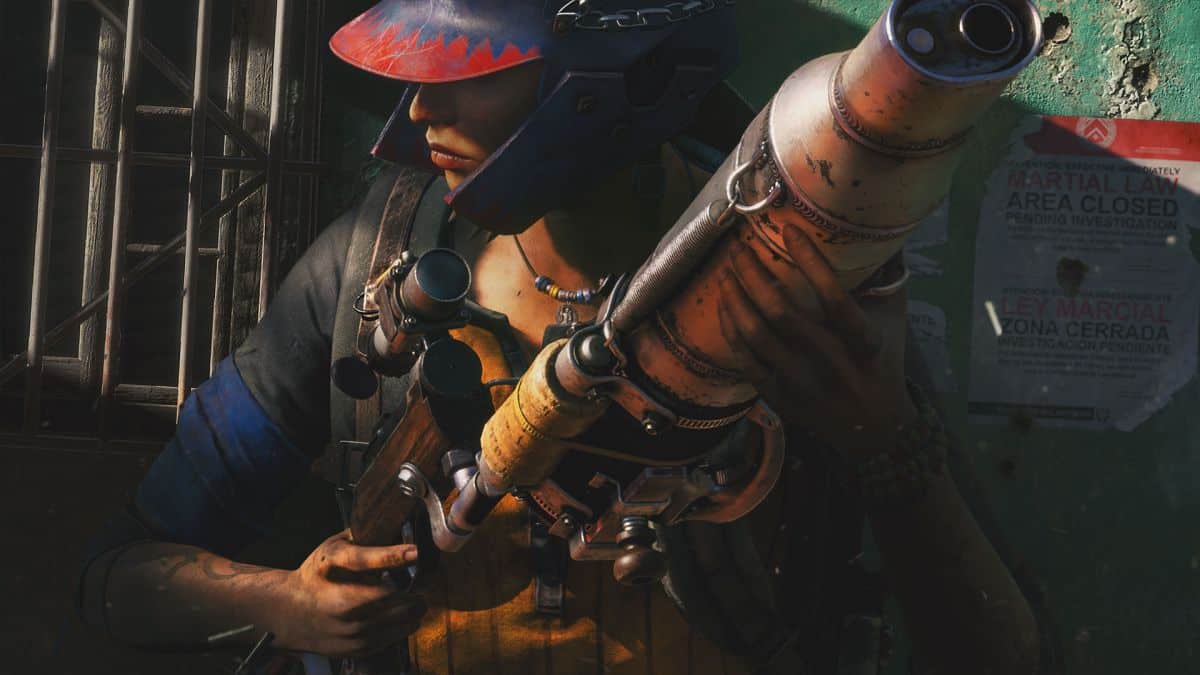 Ubisoft had a great showcase event in July 2020 where they showed a lot of their upcoming games and projects that they were currently working on. One of these reveals which was perhaps the most awaited of all, was spoiled by the Hong Kong PlayStation store. Far Cry 6 leaks had already revealed the awaited new entry to the popular franchise. A preorder page for the game was added to the Hong Kog PlayStation Store which showed a lot of information about the game as well as the biggest reveal of all, which was Giancarlo Esposito on the cover.

Because of this, a rebellion has started in the island of Yara and you’ll be playing as one of the people that are rebelling. You’ll be fighting against Anton and his troops in what is apparently the biggest map in the series’ history according to the Far Cry 6 leak. Preorder bonuses were also displayed on the page and revealed that players will get a new weapon and a skin for ‘’Chorizo’’ who is an adorable puppy in a wheelchair. We’ve gotten little information about the game apart from the trailer which followed the Far Cry 6 leak, and everyone’s hoping that they get to see a bit more before the early 2021 release for the game.