What We Know About Far Cry 6 Gameplay So Far 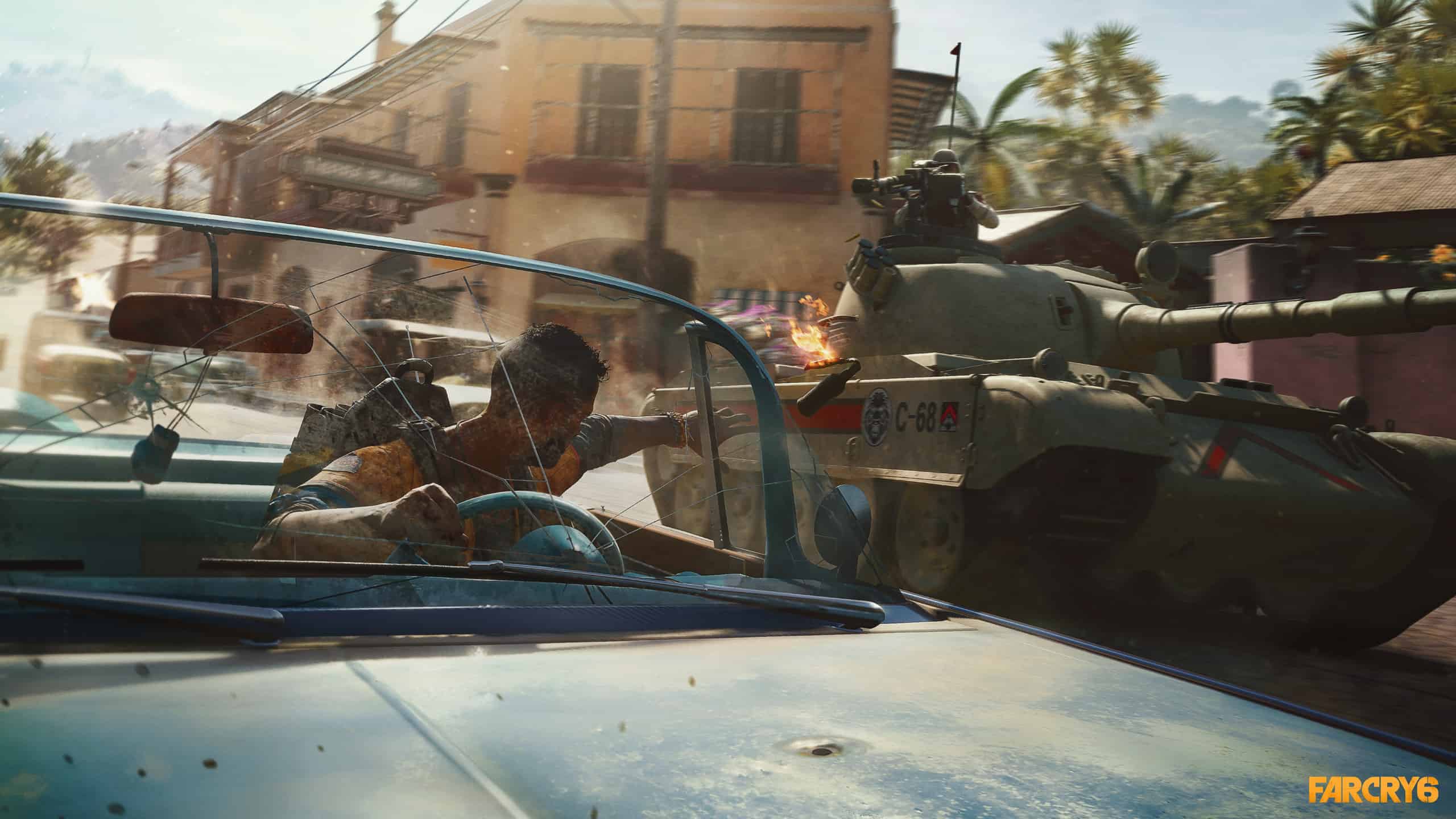 What We Know About Far Cry 6 Gameplay So Far

Far Cry 6 was revealed a few months ago, and we’ve come to learn a lot about its main antagonists, the setting, and a few other plot points. We’ve also got a look at the main character and how they aren’t mute, unlike the previous few Far Cry. Despite all of this, we’ve barely gotten to see any sort of Far Cry 6 gameplay footage, which is obviously disappointing since the game has reportedly been in development for years now and fans expected to get at least a small peek up to this point.

However, this doesn’t mean that we know absolutely nothing about the Far Cry 6 gameplay. A few things that we do know is that players will have to manage a huge arsenal of all sorts of different weapons in order to take down Anton’s forces and free Yara from his terror. We also know that the ally system will be returning in this game, which is certainly something that excited most people about Far Cry 6’s gameplay. These allies can be recruited and requested to aid you in battle against Anton and his forces.

Another thing we know about the Far Cry 6 gameplay is that players can choose whether the main character is a man or woman. Their name will be Dani Rojas either way, and what fans have loved to hear is that the main character isn’t mute and will feature a man or woman’s voice depending upon the genre you choose. To give you a short summary, Far Cry 6 gameplay is all about using deadly weapons and choosing whether or not you want the help of allies in your quest to take down Anton and end his dictatorship of Yara while playing as Dani Rojas. We’ll likely get some footage of Far Cry 6 gameplay before the game’s release and fans are certainly hoping that it happens sooner rather than later.