What We Know About the Far Cry 6 Location So Far 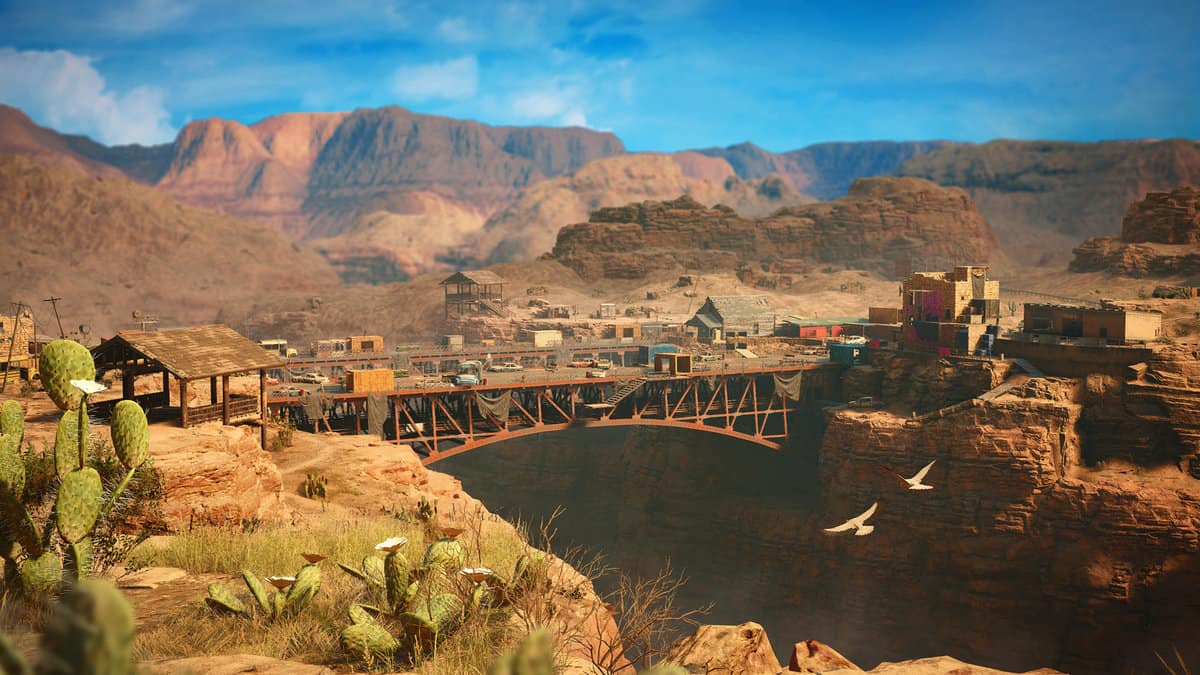 What We Know About the Far Cry 6 Location So Far

Now that Far Cry 6 has been revealed to the public for months now, Ubisoft have kept awfully quite about the game and have even delayed it to an unspecified date. All we know so far about the game mainly comes from trailers and the information about the game which has been shared in online stores where you can purchase the game. One of the things that we’ve luckily been able to learn about is the Far Cry 6 location, as in where the game will take place. Far Cry 6’s location is a fictional island known as Yara, which is very obviously influenced by Cuban islands that were also subject to violent rebellions.

Yara, the main Far Cry 6 location, is not only beautiful, it is also quite disturbing. Based on what we’ve come to know so far, the rebellion going on in Far Cry 6 is by no means painful, and there’s likely to be people fighting to the death against soldiers everywhere based on what we’ve seen in trailers. On top of this, the new Far Cry 6 location is also the biggest in the history of the franchise according to sales pages which deem that the game has the biggest map as compared to any game of the series.

Another thing we know about the Far Cry 6 location is that it is under the rule of dictator Anton, who is set to be the main antagonist. This has been the main focus of most of the information we’ve seen about the game, as it’s going to be our main character’s mission to stand up against Anton free Yara of his terror. That’s all we know regarding the role of Far Cry 6’s location in the story, and it definitely seems interesting so far.