What’s the story in Far Cry 6? 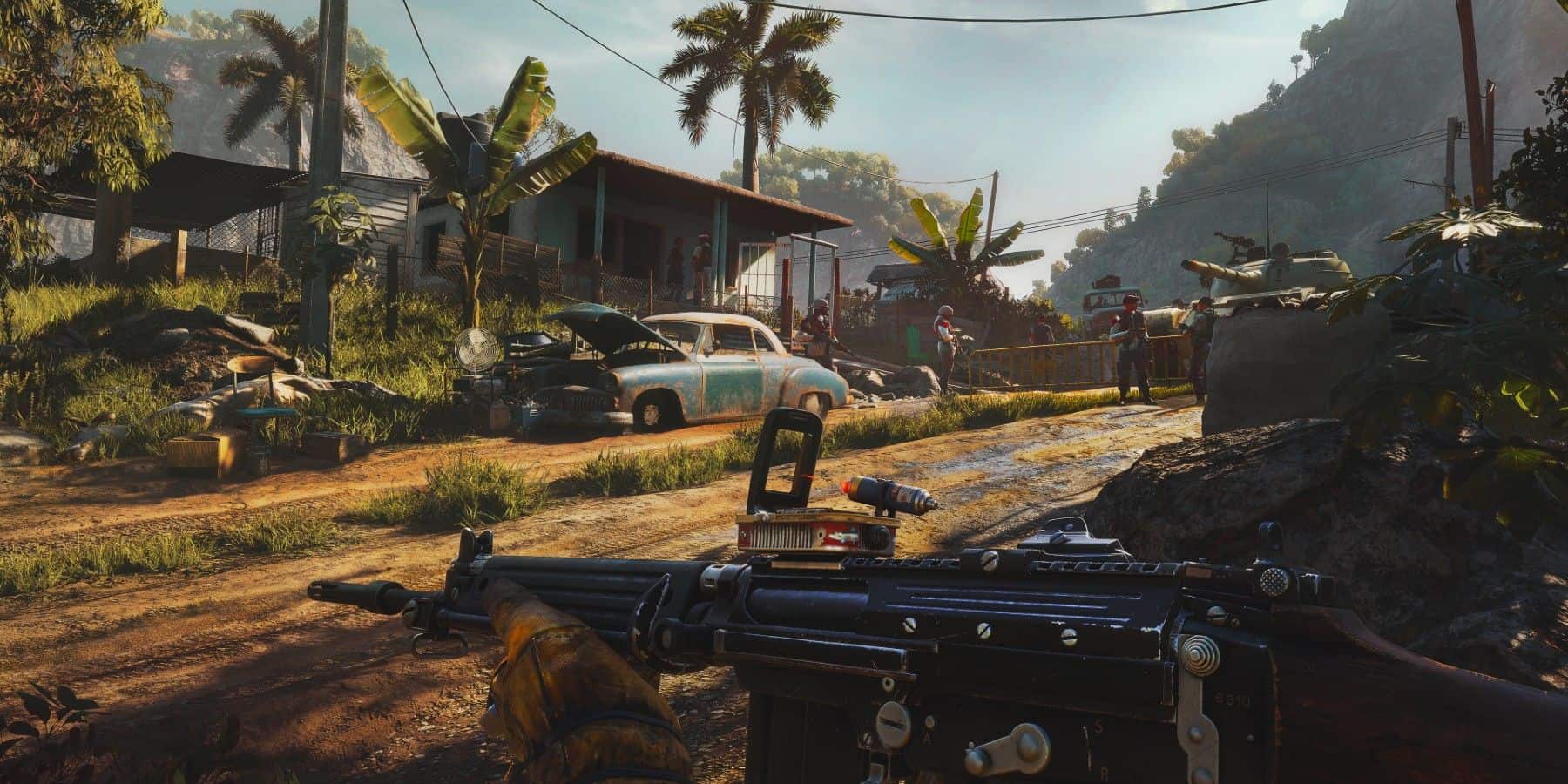 What’s the story in Far Cry 6?

In Far Cry 6 you’ll be fighting in a revolution against the rule of Yara’s dictator Antón Castillo who has been in power for 50 years. It appears to be a dangerous time for the country, with the trailer showing government agents with guns and riot shields and civilians with explosives. Ubisoft says its writing team spent time in Cuba getting to know the island and meeting former guerrilla revolutionaries that influenced the game’s story.

“When you’re looking at something as complex as an island that’s been essentially cut off from the rest of the world for 50 years, been in an economic downturn, electing this leader on the back of this idea of building a new paradise, the idea with Antón is he definitely lulled people into believing this was the only answer for them. That he was the one that was going to solve all their problems,” Khavari says “And so for us, it became super-interesting on the character side to explore the idea of, you know, there definitely were some people that voted for him, that believed in him, that now are regretting that choice; and there are those that still support him. The intersection of those demographics and worldviews and opinions is something that plays out in the story as well.”

Ubisoft say that Antón witnessed his own father being executed 50 years ago, part of how he rationalizes his policies and the views that he attempts to pass on to his own son Diego. “He believes that not only do the Castillos deserve to be in power, but they’re the only ones that are going to be able to see Yara through to becoming a paradise once again.”

Ubisoft haven’t said yet how Dani becomes involved with the two Castillos just yet, but Khavari tells Game Informer that “That triangle of characters between Antón, Diego, and Dani is absolutely crucial.”