Where is Far Cry 6 set 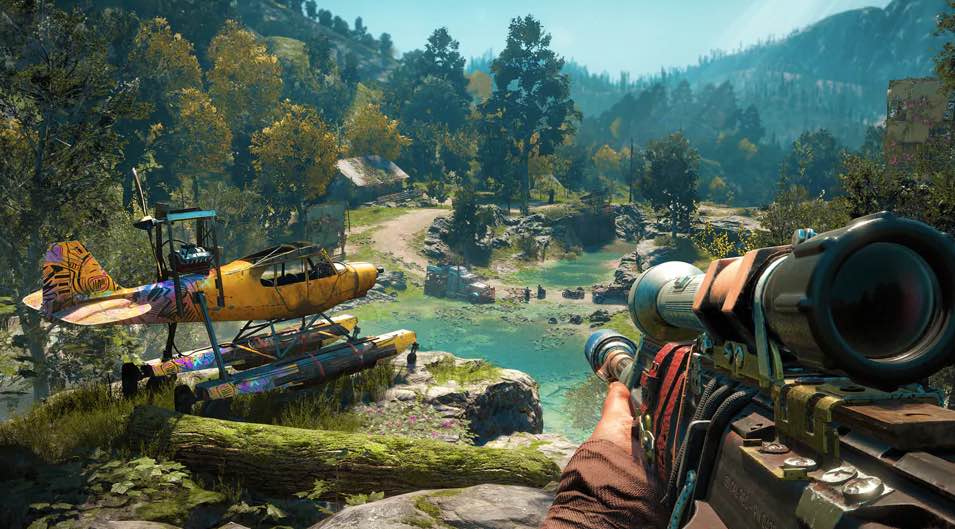 Where is Far Cry 6 set

Far Cry 6 has been revealed to the public for a few months now, but we still haven’t learned much about the game after all this time. There have been only a couple of trailers which showcased the story and main antagonist. Luckily, we’ve learnt a lot more about the setting as well. If you’re wondering where Far Cry 6 is set, the game takes place in a fictional island known as Yara which is highly similar to most Cuban islands. This is a different step from the last few games in the franchise as they were set in real world environments. The game is all about a rebellion in the island of Yara, and you’ll be one of the people taking part in said rebellion.

The game’s setting is quite tropical which is evident from the trailers. Players will be able to explore the entire island, including forests, beaches, and other environments. There’s a lot of variety in the environment which is always nice to hear, and it’s one of the many reasons a lot of people are excited for the game. One of the main questions that was on the mind of people was ‘’is Far Cry post-apocalyptic?’’. This rumored Far Cry 6 post-apocalyptic setting was shot down by the developers and official trailers though.

What this means is that the nuclear ending of Far Cry 5 is probably not canon, as there isn’t Far Cry 6 post-apocalyptic setting or even a slight hint at one. However, we do know the answer to the question where is Far Cry 6 set now, and you could say that most fans would be happy that they didn’t choose a post-apocalyptic setting. We can only hope that we get to learn more about the beautiful but broken island of Yara and its people in the next Ubisoft Forward even which is reportedly set for late 2020.